It seems like every year we see a new bundle of articles with worried authors wondering whether brewers have officially run out of beer names. (Here’s one from the Wall Street Journal back in July, for example, and another from NPR a year earlier.) But while a few brewers have certainly battled over trademark disputes in 2016, the folks branding the beers are for the most part just as creative and hilarious as ever. Here, in no particular order, are our favorite names for beers we enjoyed this year. The Best Breweries in Every State, According to Yelp 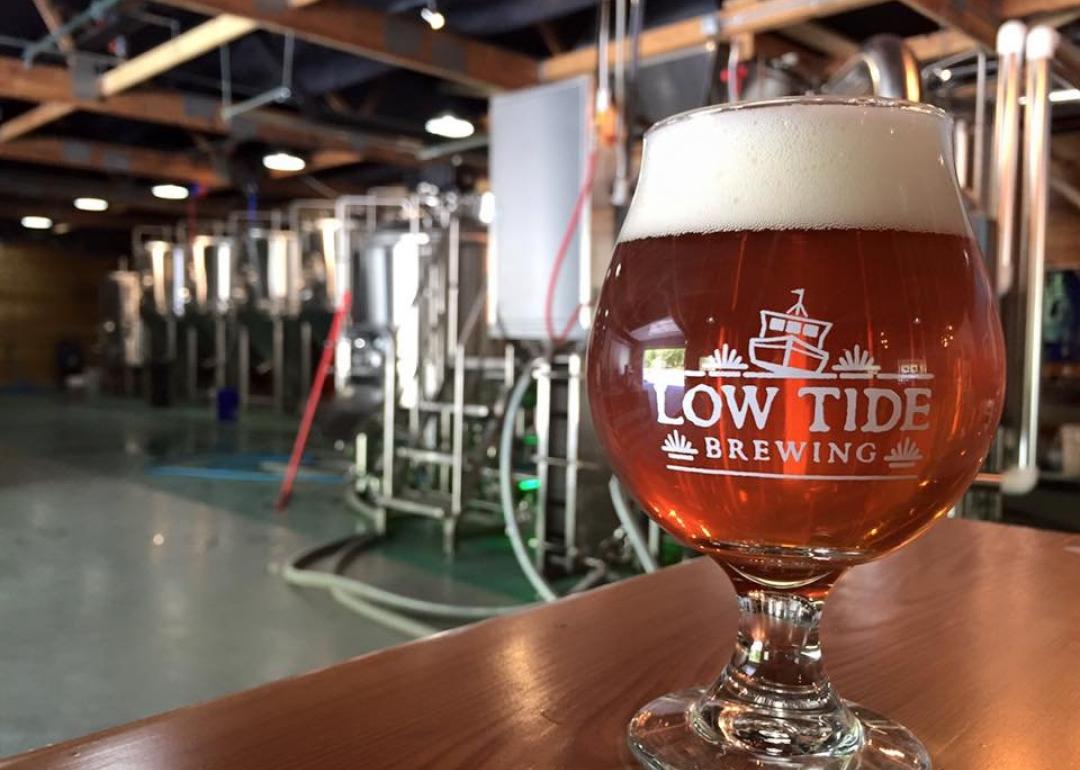 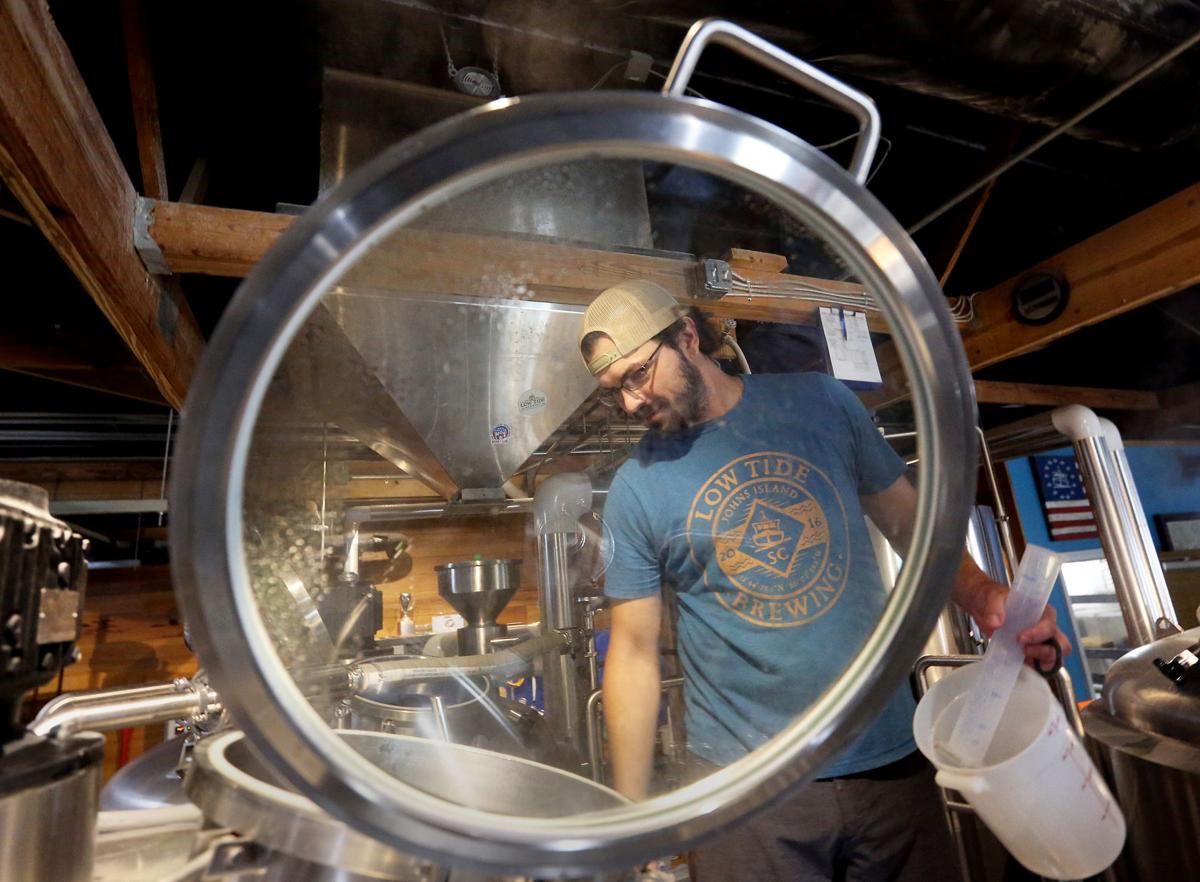 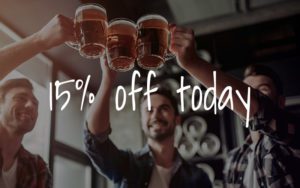